At the end of 2008, the Foundation finally reached the point where it could implement specific activities defined as objectives in its statues, one of the key activities of which involved organising and “holding camps”. Based on this project and the experiences gathered over the past few years, the Foundation began to implement a series of projects in 2009:

We once again organised the GomBuSho film workshop, this time round with the participation of young Hungarians living in neighbouring countries, BioGroup lifestyle campers taking part in the workshop for a second time, as well as youth sport persons from the Méhecskék (Bees) Foundation in Kalocsa, who joined in for the first time and who, according to our intentions, will be permanent guests from now on.

The lifestyle camp was organised in Gombolyag, lying between Lake Szelidi and Kalocsa, for the first time from 11 to 20 July 2008, which, according to the unanimous feedback received from campers, was a fantastic experience.

"This camp was not just a simple camp… There was plenty of food, not only for the stomach. There was also plenty for the heart and soul too through love. We could also fill ourselves with knowledge and, mostly, with one important thing: we are creatures of nature, except we like to forget this. The plain, storks and the flickering fire under the stars made us aware of where we belong, which way we should be heading and what harmonious peaceful happiness means. Thank you." 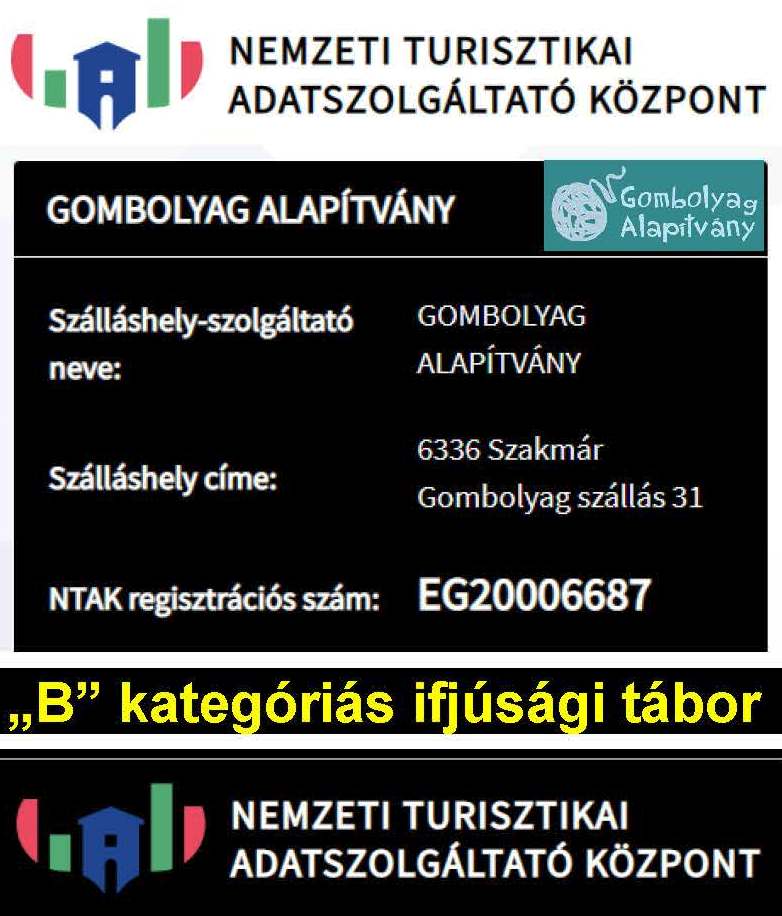 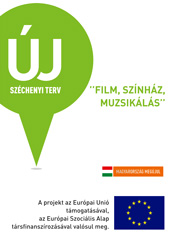 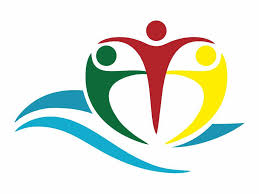 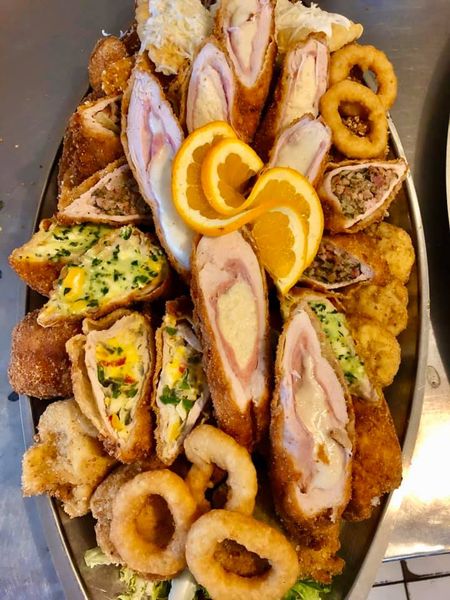 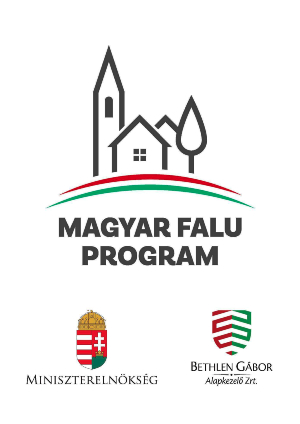